The science doesn’t lie!  Gun owners everywhere are shocked as this revolutionary new "brain-based splatter target" instantly uncovers the hidden flaws holding you back from being the protector your family needs you to be!  Read on to discover the real secret to personal and home defense pistol mastery…

Order today and you'll get 20 targets printed on high quality, easy to see 8" splatter paper for the price of 10, I'll pick up shipping & handling, AND I'm also going to send you 2 of my patent pending diagnostic shooting charts that will help you read and fix your groups on ANY target. 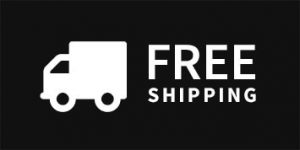 Way more actionable intelligence than with a traditional target...even than a normal pie shaped diagnostic target.  It's immediate, field tested professional feedback, at the fraction of the cost of a live lesson.  Addresses multiple causes for misses instead of just the sights, the gun, or how you're holding the pistol.

Thank you.  These are great. 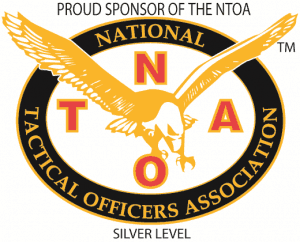 My wife, both sons, and my brother shoot left handed, so I'm familiar with the issues of being a leftie in a right handed gun world.

The splatter targets & diagnostic chart will work for both right and left handed shooters, but you will need to do a little modification.  As a leftie shooter, you're used to that.  It's not ideal, but the small demand for leftie targets and bulk printing means that I'd need to charge 2-3x more for them.

So, here's how it works for lefties...