Is it possible to shoot 2x faster and 2x tighter groups in only 21 days using these techniques that cost less than a single trip to the range?

Yes... But more than that, here's what our training will do for you:

But I bet you think it sounds too good to be true?

Don't worry.  I'd feel the same way if I were you.

And that’s why I think it’s important that you hear what my customers…from newbie shooters to decorated special operations shooters…have to say about the training I’m about to share with you.

If you’re not deeply involved in the tactical and defensive shooting world, you may not realize that the man who was behind the best selling book “Tactical Firearms Training Secrets” the creator of Dry Fire Fit, and the creator of Dry Fire Training Cards (I’ll tell you how to get a set for free in a minute) is a gentleman who goes by the name, “Ox.” 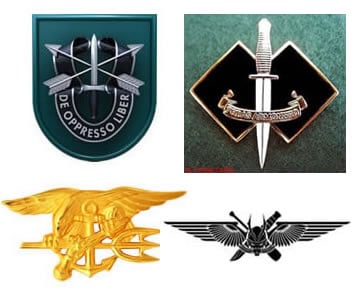 I’m going to tell you how you can get your hands on the grip information I promised (today) without having to buy anything, but first, I want to ask you a couple of questions… I could just tell you what I think you want to know, but I’ve found that I can help people more if I know a little about them before I start throwing out blanket solutions.

To start with, men and women tend to have different issues with shooting…

Are you a man or are you a woman? 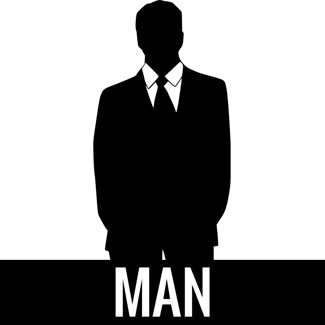